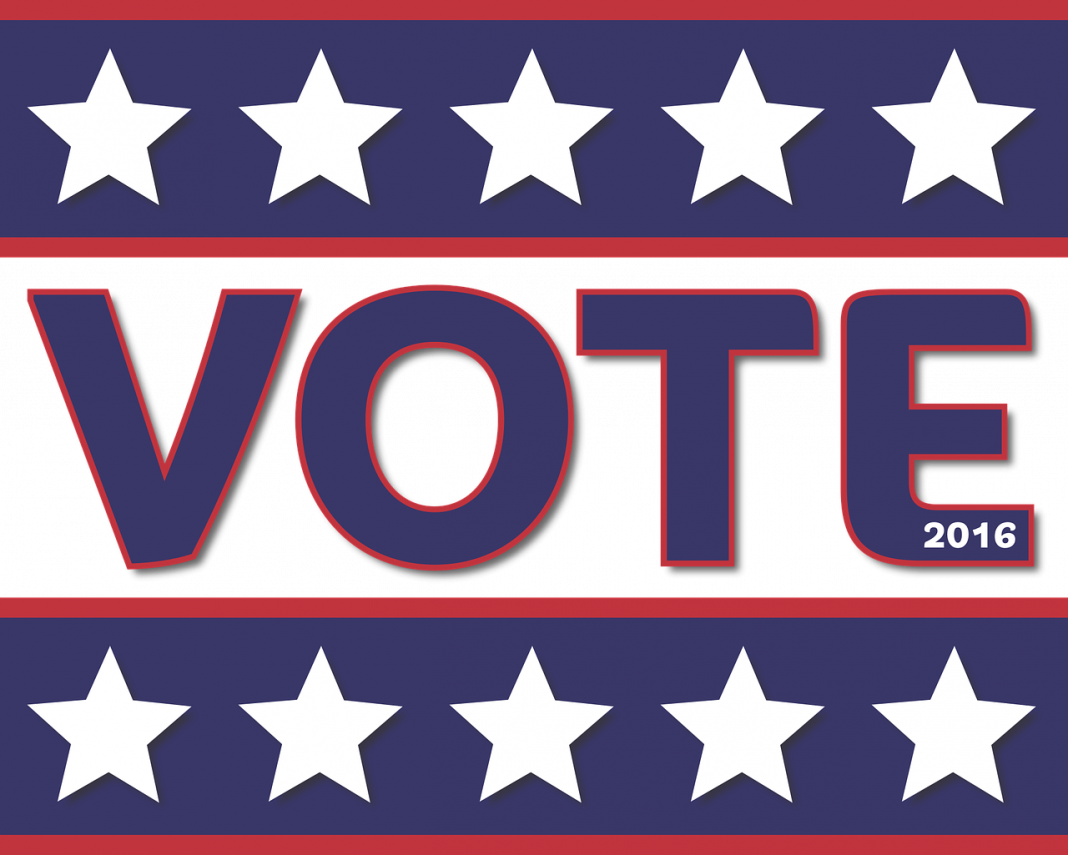 Impacting the future by exercising the right to vote

We wake up the sleeping giant! In the 1980s compared the vote of the Hispanic with a sleeping giant and it would arouse with the growth of Hispanics in the United States. The Census reported that latinos have risen 43 per cent in the past 10 years. Today, this giant is already dozing to regret that the Hispanic community is represented by more than 50 million people; in 2008 only 9.7 million reported having voted in the presidential election. Even so, this is a significant number since it represented 2 million more than in 2004.

You may also interested in Proud to Be Latin

Many consider that the Hispanic vote is the key to change, especially in those States where the race is very close. This is why those organizations such as the National Association of Latino elected officials (NALEO) designated, my family vote and the National Council of La Raza have given to the task of promoting the political participation of Hispanics as the importance of the right to vote. Both impacts the political agenda that promotes and defends the rights of a growing population is the Hispanic community.

Let’s take control of our future and together to wake up to the giant: the Hispanic vote.